Kastania Cave is open to visitors: a cement walkway descends into a magical space of stalactites and stalagmites. Guides explain the history and geology of the cave. In the early 1900s,  Kostas Stivaktas (Bougas) reputedly watched bees entering a fissure in the ground in the area where he pastured his sheep. The bees appeared to be refreshed as they reemerged from the ground. He surmised that there might be water underground. He opened up the fissure and found himself in a magnificent cave. 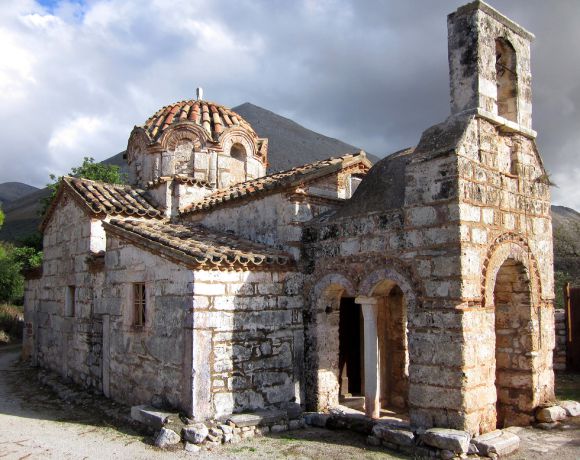 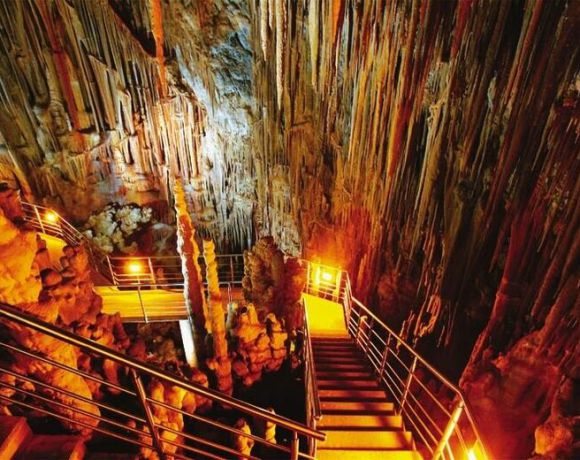 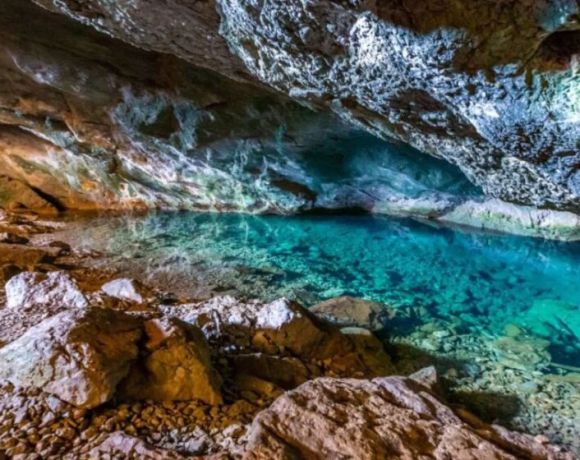 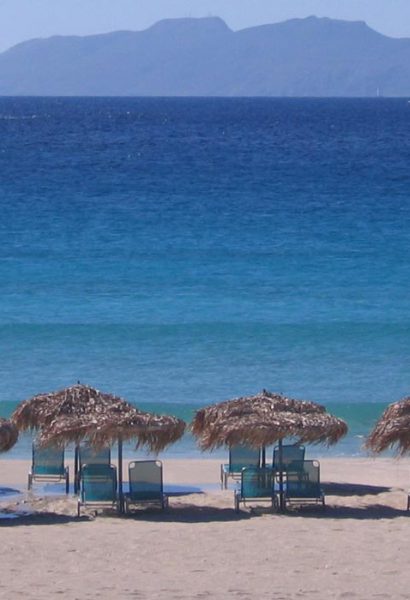 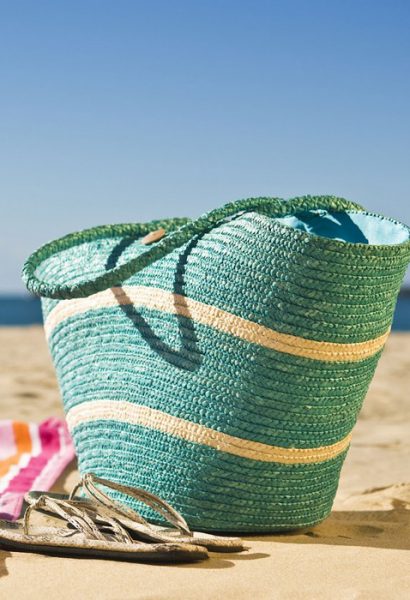