Pavlopetri is the oldest known underwater city in the world in the bay of Vatika (on the coast just opposite the island of Elafonissos) next to a golden sandy beach (Pounta).
Bringing a 5,000-year-old city back to life is possible: just go for a swim over a settlement that dates back to the Bronze Age and imagine what the life of this civilization could have been like.
In 2009 a research campaign was carried out revealing that the city was an important center of. For the textile industry, thanks to the discovery of many loom weights.
The area was submerged around 1000 BC due to an earthquake.
The town plan’s footprint is the same as it was thousands of years ago.
The archaeological site is protected as part of the underwater cultural heritage by the 2001 UNESCO convention. 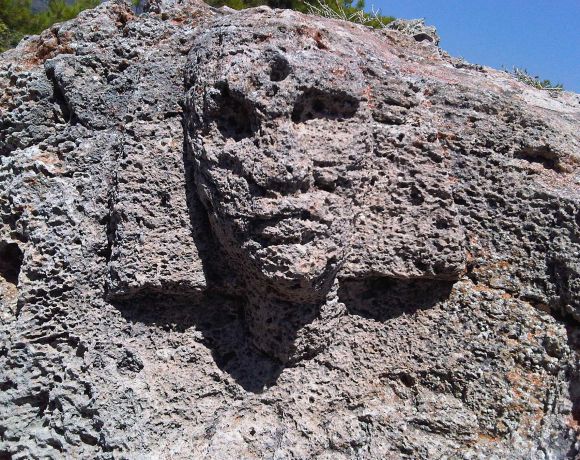 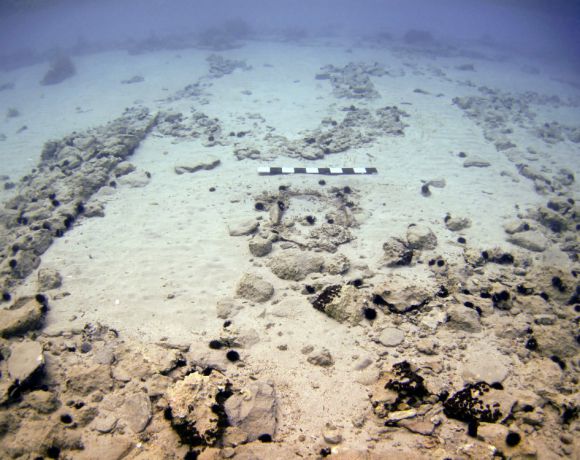 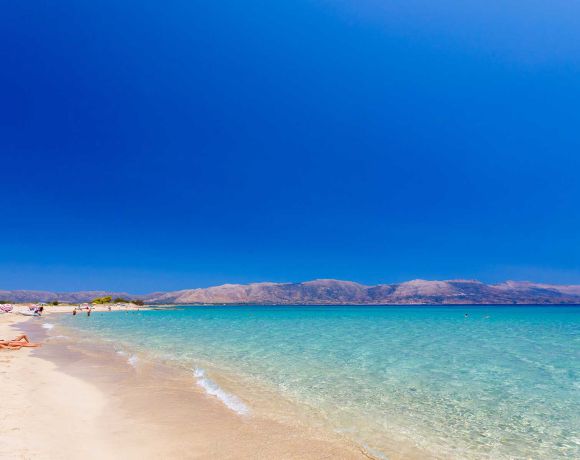 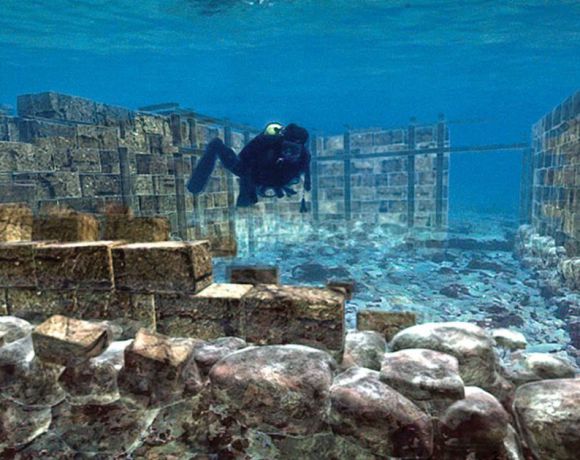 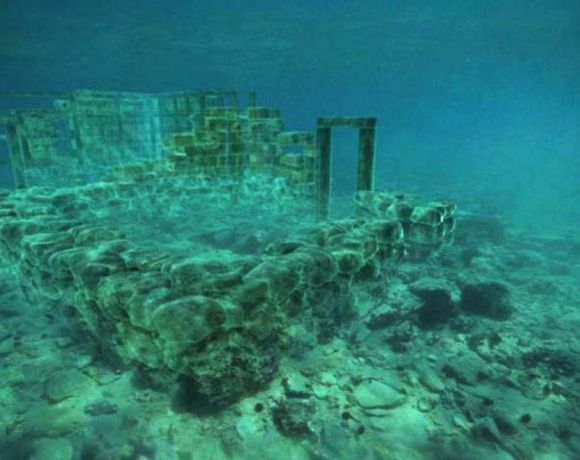 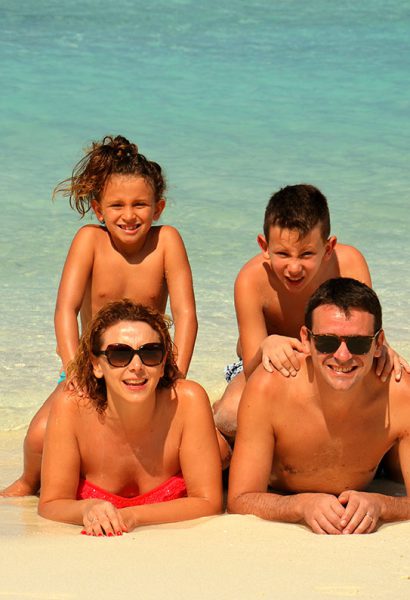 True relaxation with your family 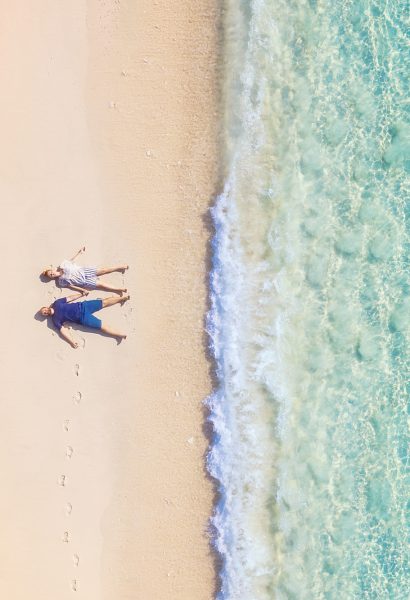 Offer for him & for her 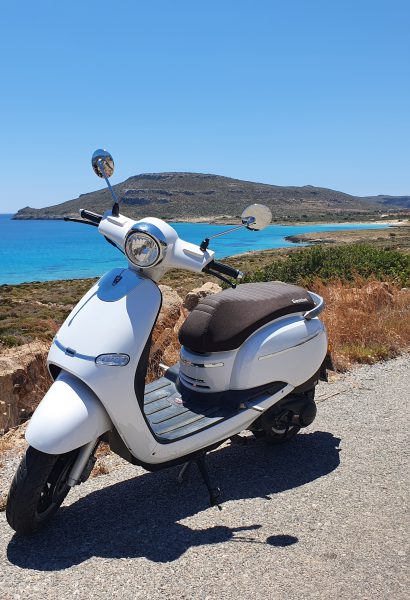 Live your holiday in freedom